PLEASE BE AWARE THAT LOCATION HAS CHANGED – TOURNEY WILL BE HELD AT PUB GINNHEIMER HOEHE, FRANKFURT

Discover the benefits of the rambling new Atlantic format and enjoy the non competitive non discriminating atmosphere of friend- and companionship where crazy and creative deck builds rule the house.

Trophy for the winner: one original altered The Dark Miracle Worker signed by all tournament players.

Trophy for most creative deck: one original altered Glasses of Urza.

Timing: 23rd of March 2019 tournament starts at 2pm sharp. Please bring a Deckphoto on your smartphone for post-tourney documentation purposes.

Registration: until March 22 via email to jerome[at]oldschoolarena.com

About: the 3rd Miracle Worker Cup is hosted by the Frankfurt Germany MTG Old School Community Blog oldschoolarena.com and is a non-sanctioned private event for friends and fans of the 9394 MTG format.

For those who’ve got the Power: Be humble, welcome the new players, fathom the chance to play in a creative and non-discriminating environment, where skills outperform wealth.

As we favor the true and old flavor of the 9394 era of MTG we value creativity and fun over competitiveness and discrimination in this tournament, so besides Proxies and casual table talk we don’t mind a few beers neither. 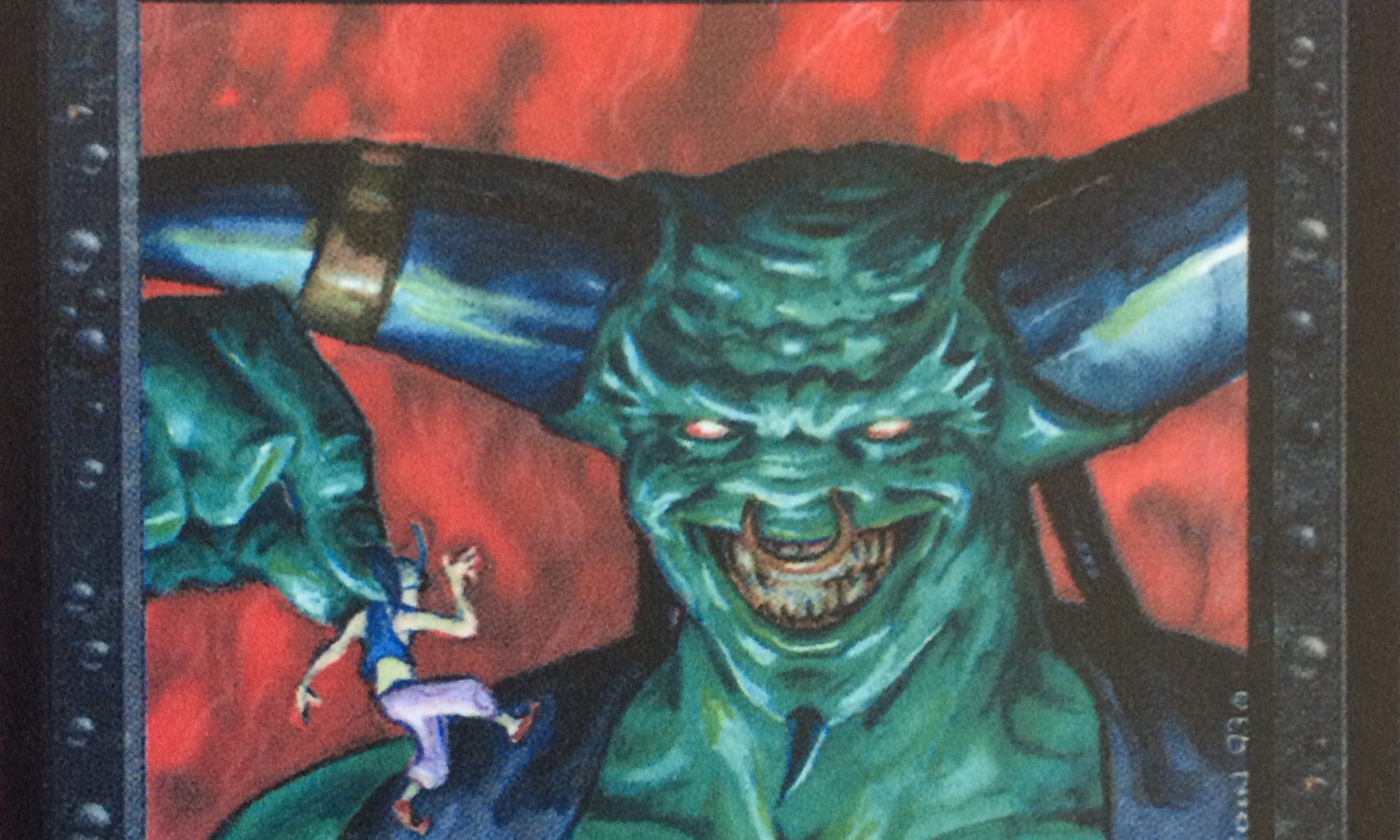