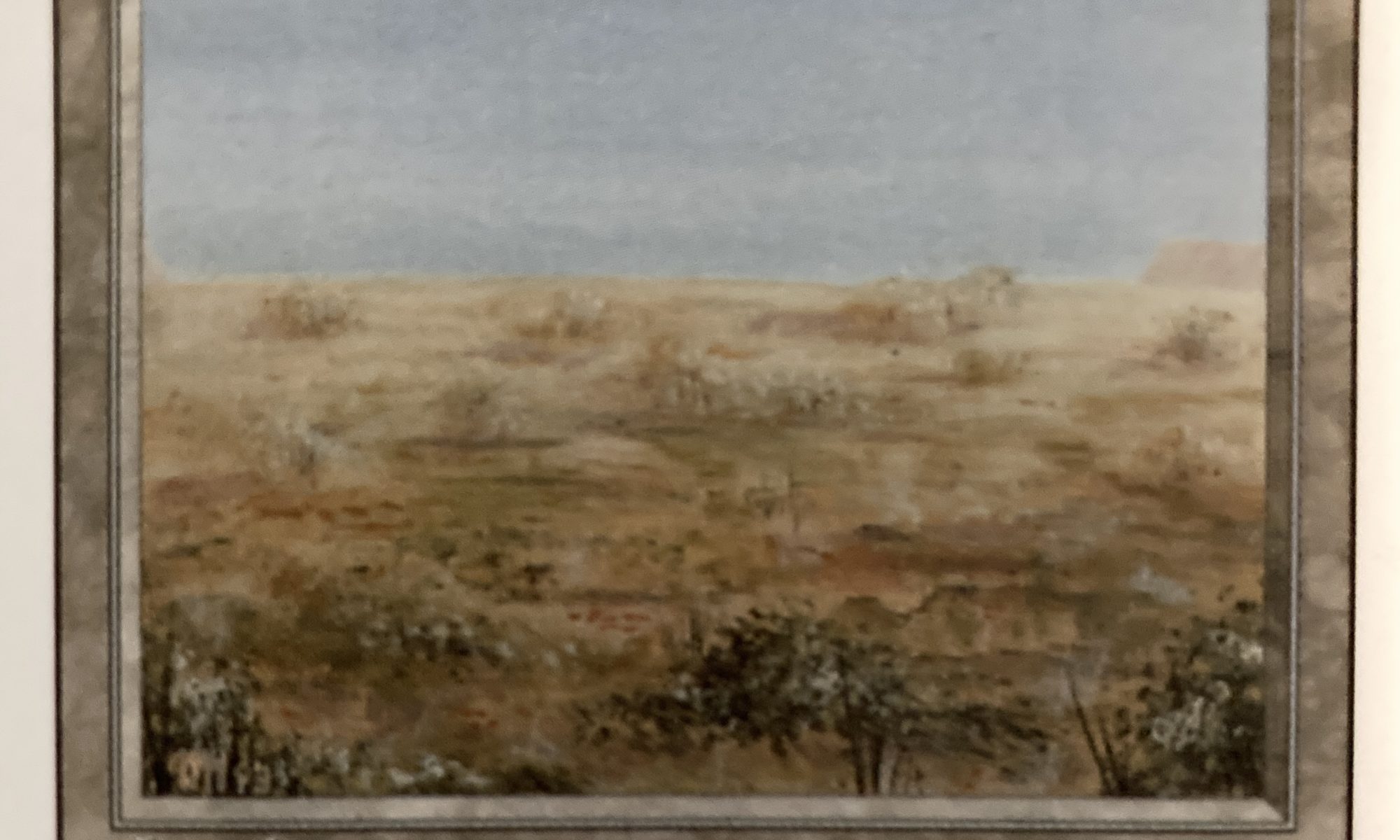 Most of us have vivid memories of their first booster pack, or mostly starter pack in 1994, and what was revealed sometimes tied us for a color or theme forever. I do remember my French exchange student who not only made me listen to Nirvana for the first time, but showed me his UR Deck and with his magical enthusiasm convinced me to buy into the game. Off we went to the local game store and exchanged pocket money for a starter and three boosters. Wow, was I fascinated by the Shivan Dragon that roared out of the pack, and kind of frowned upon the immediate urge to trade with Vincent who absolutely wanted my Serendib Efreet. He got it, and I was guided to build my first deck. The limited card pool held some WB build for me, and I remember how cool that Hypnotic Specter was, who stole cards from my opponent before getting bolted. And Serra Angel. Sure she looked kind of queer and cheesy to a 13 year old boy, but she had vigilance (a term to be invented later) and blocked that nasty looking Efreet for good. Here it was: a first love for Black and White, that was crushed very soon: too hard to play for all that double colored mana and no clue about a solid mana base. I went on with my quest to build solid Type 1.5 decks, started to collect Duals for their weird look, learned that Serendib and Sedge Troll do have an edge, and even spotted a real Juzam Djinn in a folder. The owner asked for 80DM at that time, about 60USD in 1995 (or about 100USD adjusted for inflation in 2021). It would have been to brash to buy it for that small pocket money I had.

In Summer 1996 I quit MTG for other adolescent adventures, but I kept my cards, all of them, neatly packed in a folder and a box, that I rediscovered in 2011, thoroughly fascinated again. In early 2018 my old friends from school, now all settled men, delved into old school magic, and hey: even when our start was Revised or Foreign unlimited edition and our P9 are mostly from IE and CE, we’re deep in love with the format and organized the (EC rules) Miracle Worker cup in Frankfurt/Germany when live magic was possible.

Still today I do love the WB color combo that in the 2000s years got dubbed Deadguy Ale, apparently. I don’t know who coined the term, and if someone out there has some anecdote for me I’d be most grateful to read it. WB for me ist a perfect combination of the best disruption and removal that Old School can offer. And some version of Deadguy Ale, I learned, is known in every format, from Old School, to Legacy, to Modern, to Premodern.

It surly rocks and delivers as a sturdy Midrange deck, with #sinkhole #hymntotourach and #hypnoticspecter as disruptive forces, #disenchant #swordstoplowshares as sweet removal and some #sengirvampire #underworlddreams and #su-chi beef for your opponent to chew.

Add the notorious #stripmine and #mishra’sfactory playsets and off we go.

The only weak point to my perception is what most mid-range decks lack: speed (only delivered through Dark Ritual) – do you guys see or experience other weaknesses?

The sideboard – besides the CoPs and Divine Offerings and Terror – holds some surprise action in form of #disruptingscepter #kismet and #icymanipulator that I am eager to test against The Deck.

Thank you for reading and I am most open for any feedback, notably: who played some sort of Deadguy Ale and wants to share his thoughts?

Besides Juzam Djinn – obviously – what do you guys think are good options and add-ons for your preferred #deadguyalemtg ?