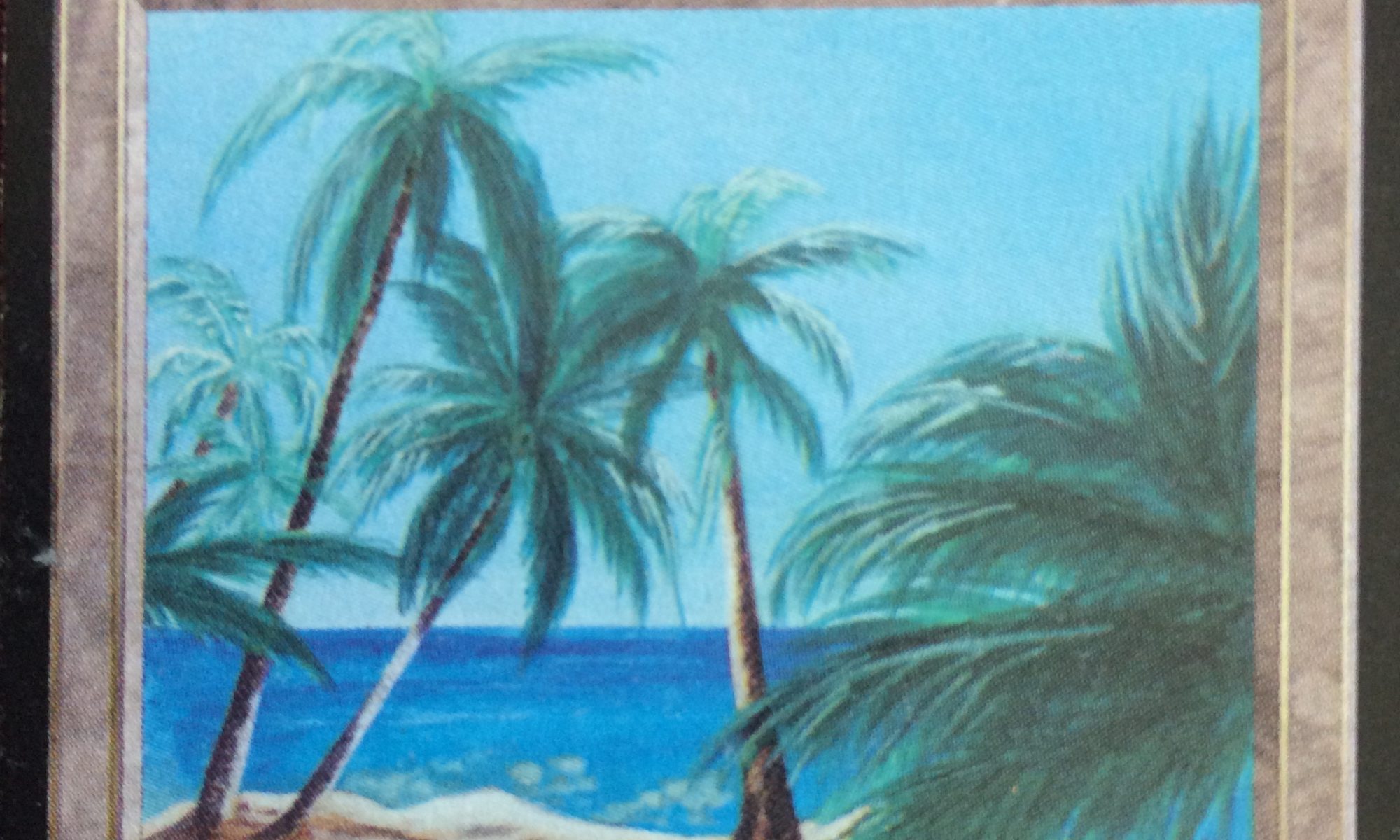 Old school’s entry barrier is getting ugly in 2021, prices tripled since 2018 and people who are in their 30s and 40s fulfill their affluent dreams of getting long Moxen et al. as an alternative asset to counter inflation. But besides the physical joy of playing 500€ or 1000€ bills of card board there is some oddness creeping in, when you recognize that the format of your youth has become a bitcoinish bazaar. Especially when playing against old school neophytes who deem proxies unacceptable and proudly play their budget decks, only to notoriously lose against powered decks, so I get the impression to have an unfair advantage.

And while the SWE ABU4K hall of fame is limited and beyond reach even for the affluent middle agers, who prefer to buy houses for those sums, even the hobby ATL gates are getting heavier to crack these days. In early 2021 any decently ATL powered deck version including a handful of Duals starts with a solid 5.000 budget.

Maybe reflecting on a budget sub-format might be a strategy to invite interested players who ‚don’t wanna sell thy organs“ for access to the game. Indeed I read about ideas to make old school accessible on a fair basis: 7point singeleton or „unrestricted only“ are interesting options.

But instead of allocating cards to points or banning the unrestricted I’d like to introduce a third option: oldschool100: an ATL based format limited to cards whose cheapest old card frame version is double-digit in value, i.e. accessible below 100 euros on a platform. So instead of pimping up the deck with older version or black borders, builders are biased to prefer the budget version reprints for additional brewing space.

I think this could yield an interesting new meta and would like to test this, so if you are curious just join us on https://discord.gg/DDU9WZk4 and let’s organize some webcam games 🙂

What deck would you play? Mono black, mono red sligh and white weenie are obvious choices, but in that meta I guess we mightt also suddenly have a look at Tier 3 tribal themes like gobo festival and merfolk attack.

The personal choice for our oldschool100 initiation are FleaCircus vs. JuggAtog.

FleaCircus derives from a brewing session with my 10 year old son who intelligently refuses to touch my powered deck, saying he doesn’t feel at ease handling cards that cost hundreds or thousand of euros, and asked me to co-build a fast UG budget deck. We decided to run the maximum flyers on steroids and 1/1s for Pendelhaven and imitate the UG typical infect archetype by going berserk after pumping everybody up with growth and unstable mutation. My son admires Flying Men, and I always wanted to bring my two Berserk into action, so FleaCircus was born.

Jugg-Atog is just what it is: a RedMud machine head going full throttle with ManaVault. Atog takes care of the residues. Old Shivan, Granite Gargoyle are pure nostalgic flavor choices over the usual Ball Lighting, and Mechanics back-up the Atog Artifact utility strategy for the vault and late black vise.

Happy for feedback and deck pics of your oldschool100 🙂