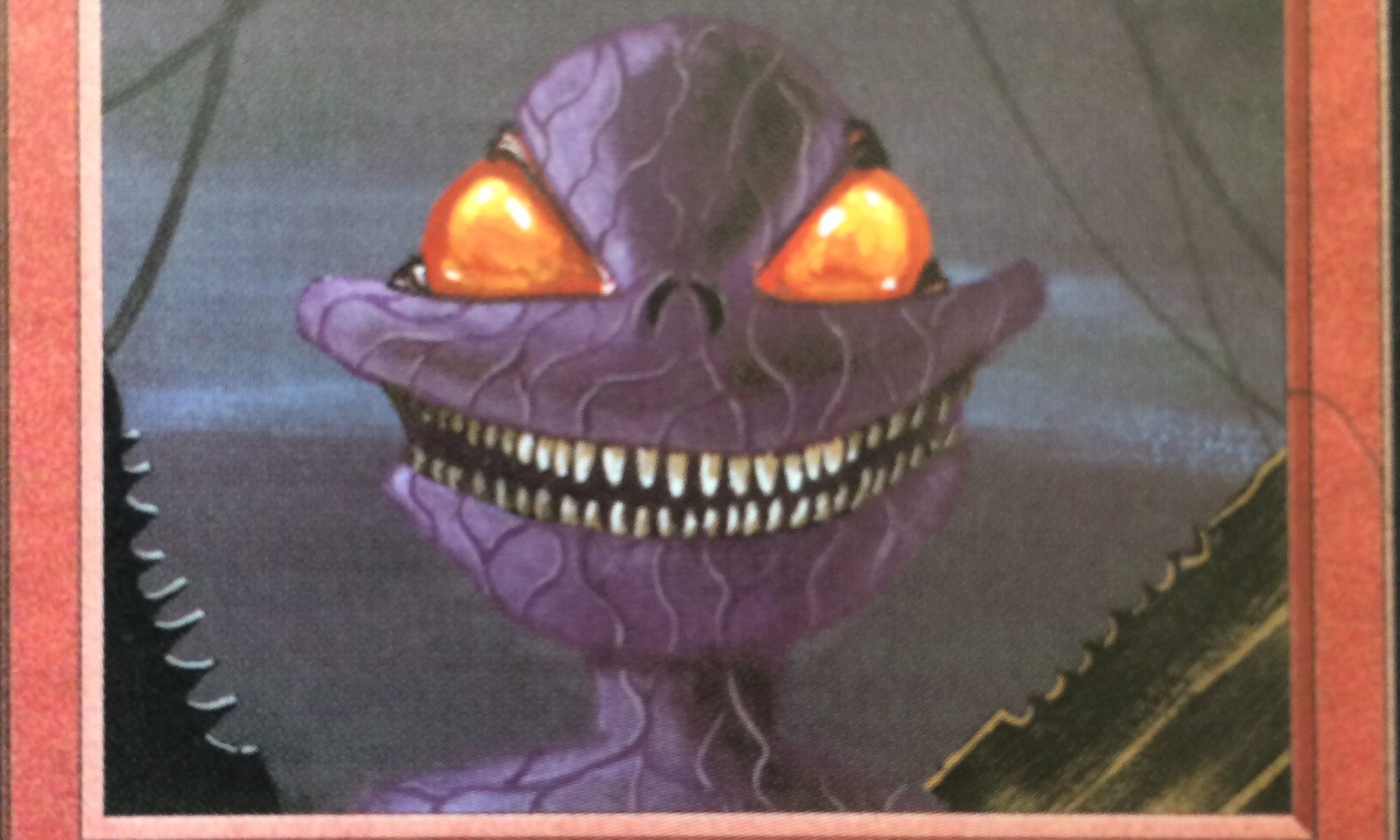 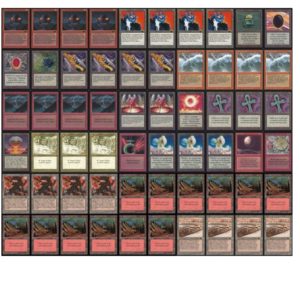 Lately Atog Decks have become en vogue, so I’d like to grant the Old School community an Atog architecture that has some special twist: the LockAtog.

Personally I think it is the Italians who made Atog decks great again, and while we continue to see lots of Atog brews where the strategy built around our lil‘ red brownie muncher focuses on the so called „smash“ theme with Juggernauts, Su-Chi, Triskelion and a decent burn suite, we witnessed a slightly different approach from Valerio at Noobcon X where he landed Top 8 with his SerendibAtog build, tuning a traditionally mono red artifact architecture with Psi Blast, Effreets and blue power spells.

When I started thinking about an Atog theme a couple of weeks ago I was especially inspired by a good friends prison deck and his mighty and notoriously hated Winter Orb / Relic Barrier combo – a combo that could easily be played in the low mana curve Atog deck I was about to design.

The good thing about Atog decks are the diversified damage sources: artifacts, creatures and burn spells. An opponent will have difficulties handling all of them, so you attack from different angles in early game and install a late game lock to stop your opponent and buy enough time to draw the finisher, i.e. Atog or cheap burn.

Artifacts first: with the help of Moxes, Lotus and 2 Mana Vault one or two early round Black Vise can be quite common here; together with an early Ankh of Mishra those cards alone will easily eat half of your opponents life. Then it’s time for a Su-Chi before getting your Winter Orb / Relic Barrier lock in place.

Meanwhile an Atog might show up and say a frightening „hulloh!“ – of course your opponent will send him to exile or burn him, but in late game we might have one of his siblings, and when he comes… he comes big thanks to the 4 or 5 Artifacts on your side

LockAtog proved to be quite versatile against control as well as aggro decks. A decent sideboard might include REBs, Shatters, Blood Moons, Earthquakes, a Fireball and – depending on your adversary – even Howling Mines that work well with Relic Barrier too. 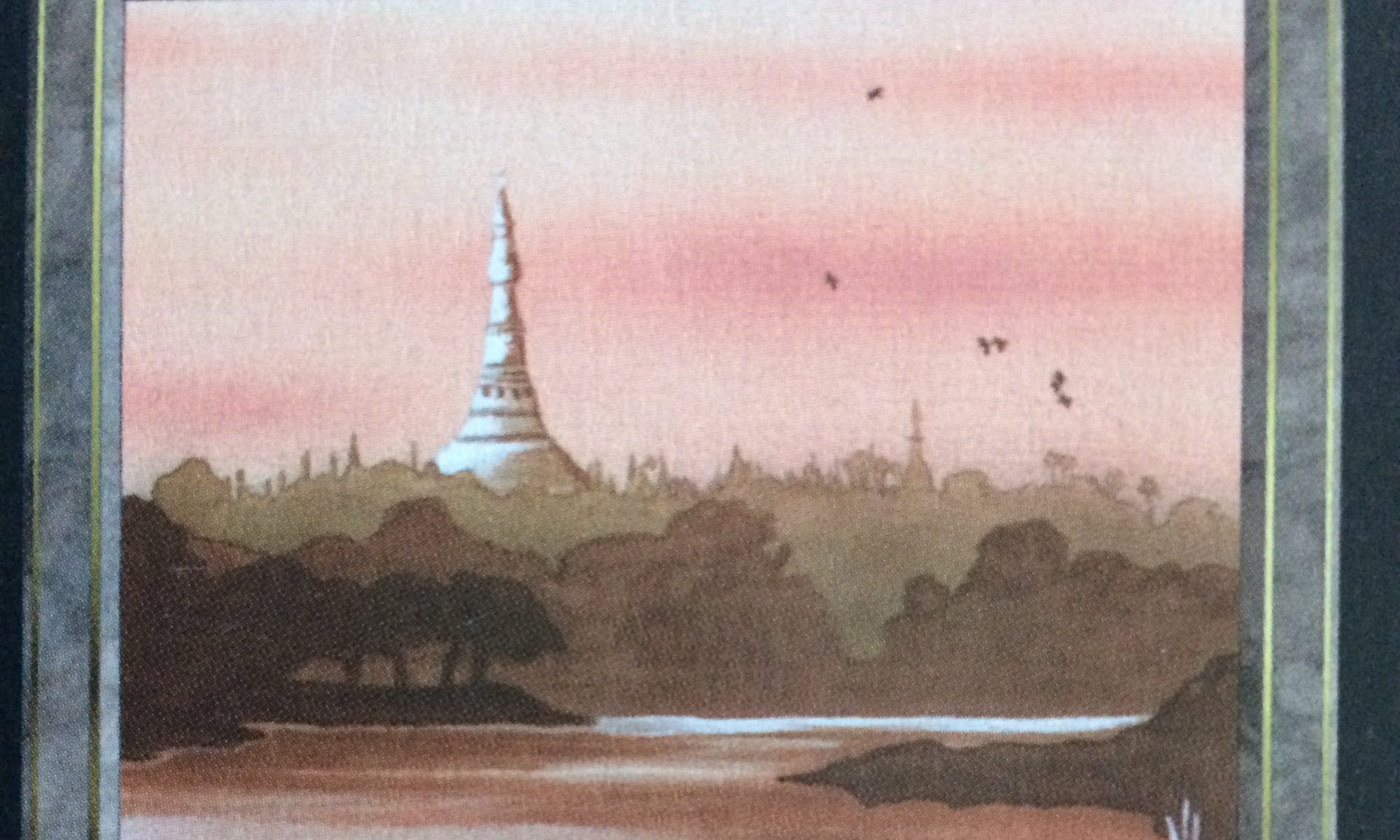